More often than not, the solutions that we work with are called “Open Source” software.

“Open source” means that anyone can see and freely use the source code for a piece of software. Thousands of developers from all corners of the globe could contribute to the development of open-source projects – indeed many do. Two popular open-source platforms used by training companies are WordPress and Moodle.

The popularity of open-source software has exploded in recent years, but it does have its detractors (often from vendors selling their own solutions!). Here are the top four myths we often hear about open-source LMSs – and what we think about them!

By its very nature, the code of an open-source platform is visible for anyone to view. While some see this as a weakness, we see it as a strength. It puts an onus on the community of developers – many of whom will be using it with their own clients – to build strong security into the software from the beginning. It also creates an urgency to fix any security issues that are identified.

Most open-source projects are developed and used by hundreds, if not thousands of developers. As such, many vulnerabilities are identified proactively and fixed very quickly.

Of course, there is a requirement of those using open-source platforms to ensure they are using the latest version of the software with the most up to date security releases. The good news is that this is often a quick and easy process to do – in some instances can be automated.

People from all over the world contribute to open source projects. This means that the knowledge of how to use each one isn’t confined to a single person (or within a trusted developer within a vendor company) head. Instead knowledge of the platform could stretch across many different people.

There are many development agencies too that will happily support open-source software. The beauty of this is that if you choose to move your support partner – you are more able to do so than when being locked into a single vendor.

Often open-source projects often have large and active communities of users – many of whom will have run into similar challenges to the ones you might face. WordPress, LearnDash and Moodle both have lively forums where you can ask questions – for free – and receive a quick response.

It’s a myth that only small businesses, organisations and startups use open-source software. Many of the world’s biggest organisations Like Microsoft, Amazon and Facebook contribute to the development of open-source projects.

According to an Enterprise Open Source Report in 2019, 69% of enterprises said that Open Source played a very important role in their strategy. It’s clear from these figures that open source is deemed robust enough to scale for large organisations.

Open source is scalable by its very nature. It allows you to develop and launch products much more quickly and cost-effectively than if you build something from scratch, but has the additional benefit of giving you the freedom to build on this as your business grows.

There’s often a worry that an open-source project will die without the commercial incentive for it to continue. But that’s simply not the case for the software that has a critical mass of users.

First, consider WordPress. WordPress is the foundation of many of the learning management platforms that we create. First created in 2003 as a blogging platform, it has evolved over the years and now powers over 455 million websites! You can enhance WordPress with LearnDash to create a powerful LMS – and this is used by private training companies and large public universities all around the world.

Another open-source alternative for learning is Moodle. From its origins in Western Australia, this has developed to become a very popular eLearning platform, with version 4.0 due in November 2021. Thousands of students interact with a Moodle platform every day and it’ll be here for a long time to come!

We hope this blog helps to dispel some of the myths and misconceptions around open-source learning management systems. Open-source software continues to make a significant contribution in the training and education industry and we’ll continue to support this! 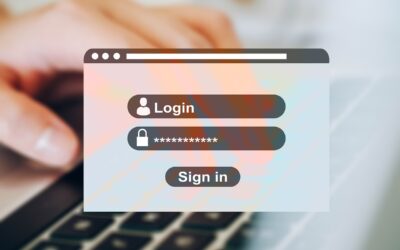 How to ‘Login as’ other users in your LMS

A great way to handle support queries from learners on your LMS is to "Login as" them, so that you can see the... 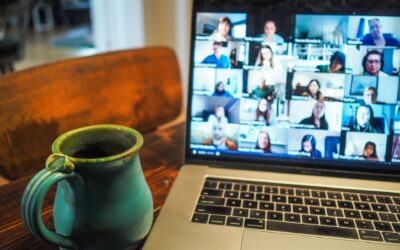 Maven is a powerful cloud-based platform where instructors can create cohort-based courses to groups of learners.... 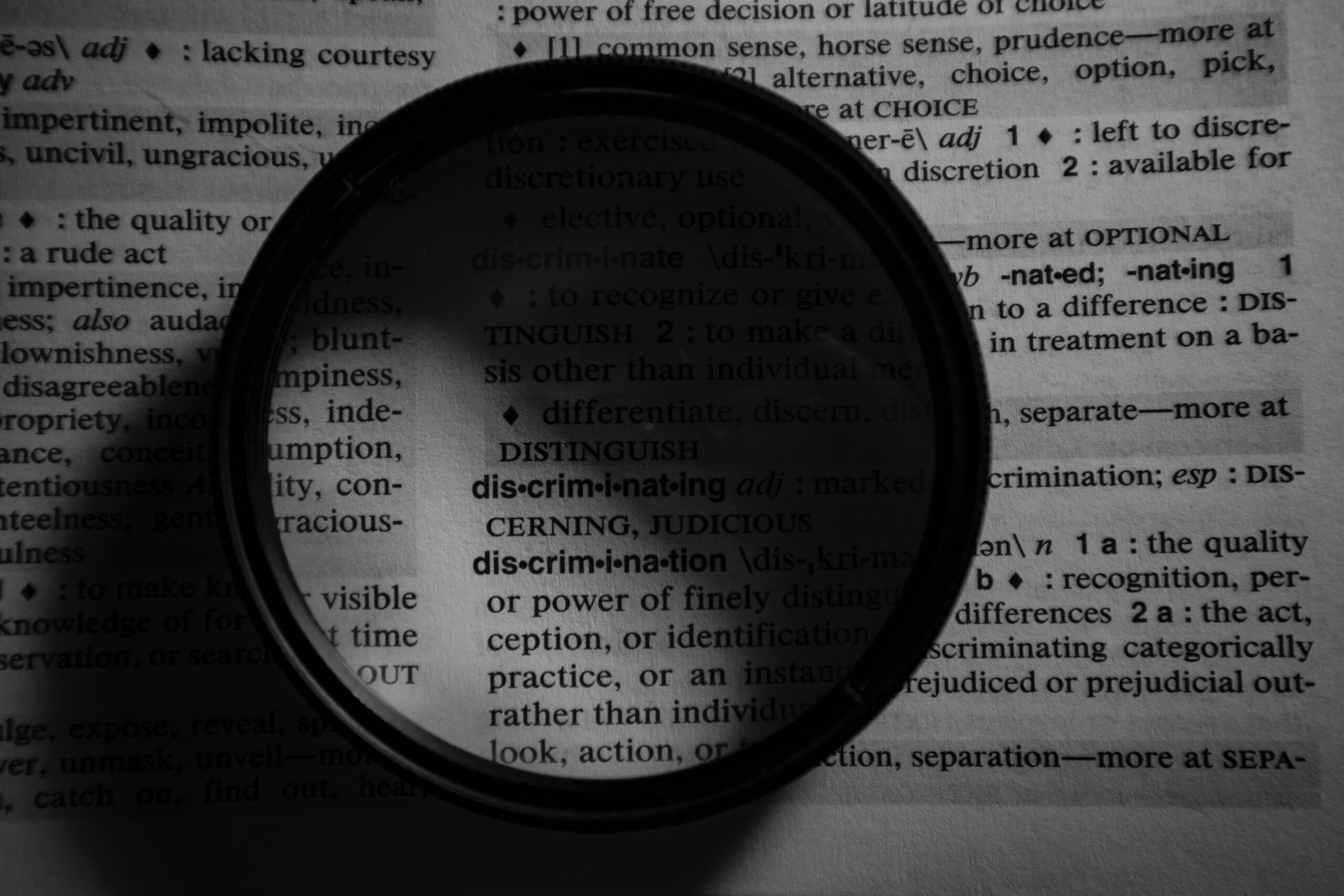 How to add a glossary to your LearnDash LMS

If you have a course with some complex terminology or acronyms, you might consider adding a glossary to help your...